The Indiana Governor’s Awards for Environmental Excellence were presented Wednesday, Sept 18, to six recipients who were honored for extraordinary initiatives in protecting the environment.  The 2019 categories included: Energy Efficiency/Renewable Resources, Environmental Outreach/Education, Greening the Government, Land Use/Conservation, Pollution Prevention and Recycle/Reuse. Helmer Scientific was proud to be selected as the recipient of the 2019 Environmental Excellence Award for Pollution Prevention.

“I am pleased to award this year’s Governor’s Awards for Environmental Excellence,” said Bruno Pigott, commissioner of the Indiana Department of Environmental Management (IDEM). “These Awards recognize Indiana’s leaders who have implemented the most innovative, sustainable, and exemplary programs or projects.”

“We’re honored to have been chosen for this award,” said Troy Rector, Vice President of Manufacturing Operations. “I’m proud of the entire team that contributed to this project. We were able to touch every aspect of pollution prevention.”

To learn more about the Governor’s Awards for Environmental Excellence, read the complete press release. 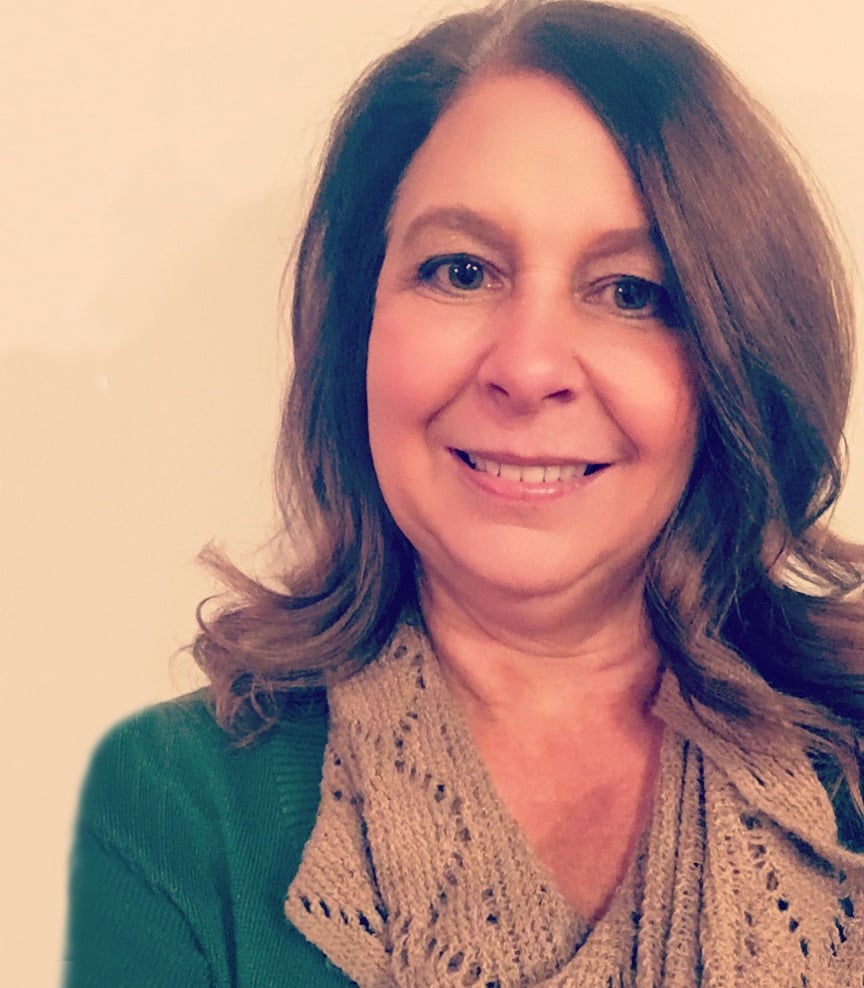 Bringing over 20 years of marketing experience in clinical, pharmacy and life sciences industries, Donna is the Sr. Manager of Marketing Communications at Helmer Scientific. She has successfully developed marketing strategies and tactics integrating inbound and outbound methods, digital, and marketing technology to drive commercial business results.