How the Revised USP Chapters <795> and <797> are Impacting Pharmacy 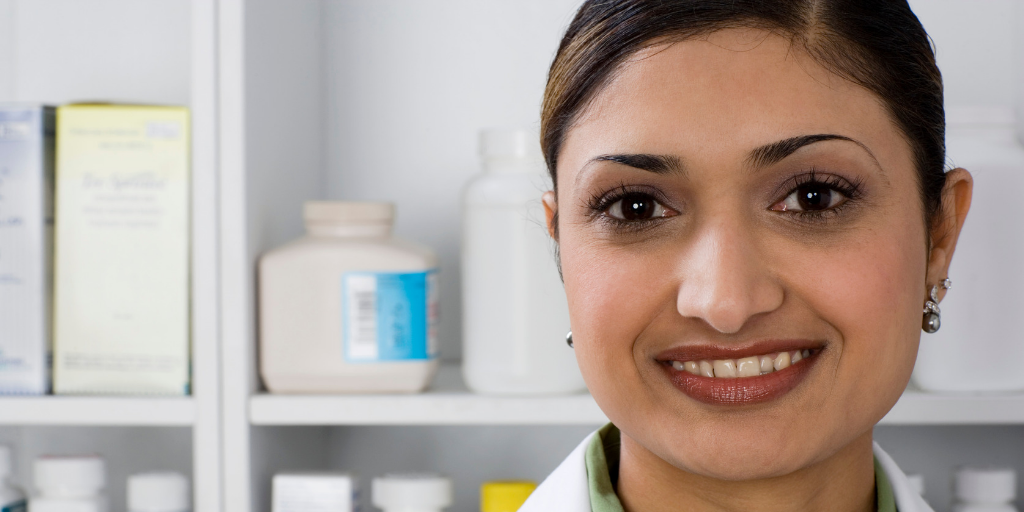 Early last year, the United States Pharmacopeia (USP) announced their plan to revise general chapters <795> and <797> in order to better align them with general chapter <800> Hazardous Drugs – Handling in Healthcare Settings which will be going into effect December of 2019.

On July 27, 2018, the proposed revisions to <797> were posted for public comment. The updated version of <797> was published on September 4, 2018 in the Pharmacopeial Forum. The following day, an open mic session was held, and on November 30, 2018 the public comment period closed.

June 1, 2019 is the intended publication date for <797> in USP - NF and the official date is set to correspond with the implementation deadline of USP <800> on December 1, 2019. The current version of General Chapter <797> is official until the revised chapter becomes official in June of 2019. So, what does this mean for pharmacy?

Non-sterile Compounding is Being Redefined

The definition of “nonsterile compounding” is being rewritten. This could have a significant effect on facilities that previously did not consider themselves as compounding operations but now fall under the definition of "nonsterile compounding." This change would mean that they would then by subject to USP <795> regulation. The revised chapter states that reconstituting a powder to make a suspension will be considered compounding if it is not immediately dispensed to a patient and is stored for use at a later time. This change will result in a major shakeup for pharmacies that make suspensions and dispense them in the future. With the revised chapter, they will now be considered compounding pharmacies with the need to abide by the full chapter.

The revised USP <795> states, “compounding facilities must have a space that is specifically designated for compounding.” This is a vague statement with no clear definition. The chapter goes on to say that the compounding area must be “separated from areas not directly related to compounding.” It is unclear whether this means the facility must have a dedicated room for nonsterile compounding or if a simple, segregated and outlined area will suffice. If a dedicated room is required, that is obviously a major investment for pharmacies that will need to undergo construction.

The revised <795> chapter also outlines that all compounding facilities must have a dedicated person responsible for nonsterile compounding training. For facilities with a small staff, this could have a major impact. Pharmacies may have to hire or bring in a third party which would have direct impact on budget.

Sterile Compounding is Being Recategorized

Previously, compounded sterile products were broken down into three categories, high, medium, and low risk. The proposed revision of USP <797> turns these three categories into two, high and low. Most hospitals in the United States are currently categorized as medium risk, and this is the category which will be impacted the most. Medium risk pharmacies will be placed in the high-risk category and will be held to the higher standard of high-risk compounding.

Along with a higher risk classification comes an increased requirement for quality assurance practices such as fingertip and media fill testing. The revised version of UPS <797> requires these practices be done semi-annually and surface sampling be done monthly. This is a huge investment of time and resources.

If the proposed version of USP general chapters <797> and <795> is implemented many facilities will be impacted. It is important to assess your current operations and determine if the changes above will have an impact.